You may never have considered sailing holidays; a yacht charter may seem a bit adventurous yet you can book a sailing tour on a Turkey yacht complete with an experienced captain and crew and enjoy the calm warm seas that are guaranteed. Traditional Turkish cuisine, fresh fruit, vegetables and perhaps even fish you catch yourself will ensure that you will never go hungry. You can drop anchor whenever you like and when you do that at nightime you can settle down for the night with the waves lapping against the boat. 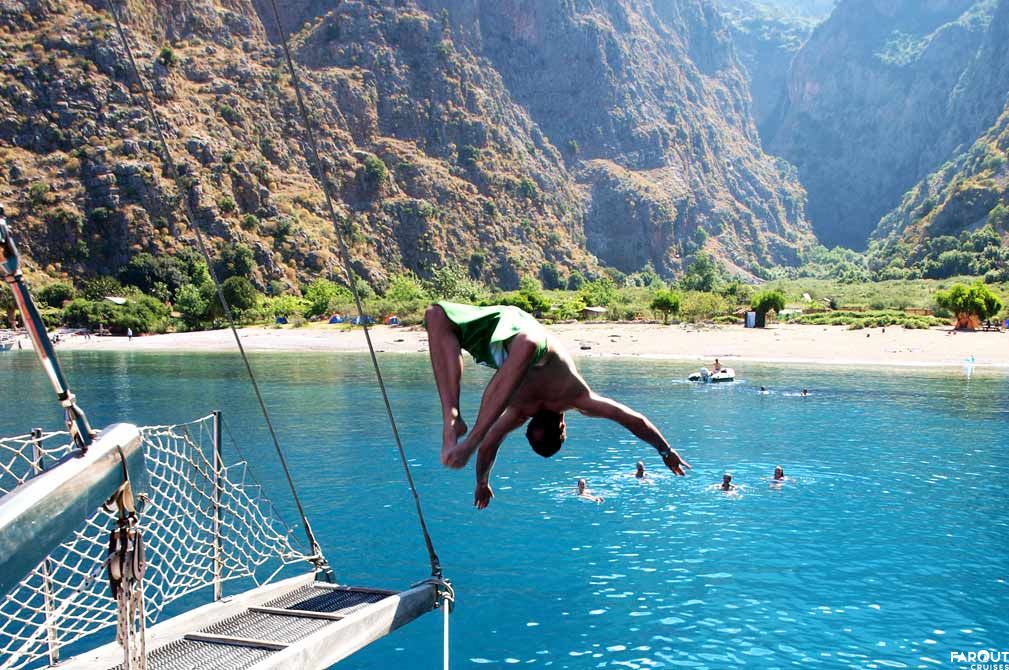 The Turquoise Coast with its blue waters is an ideal place for a sailing holiday. Sailing yachts or chartering a Turkish gulet for a blue cruise along the Turkish Coast is a unique experience. Turkey tours, whether you take a gulet cruise or a sailing yacht, offer a relaxing time along a beautiful coastline. 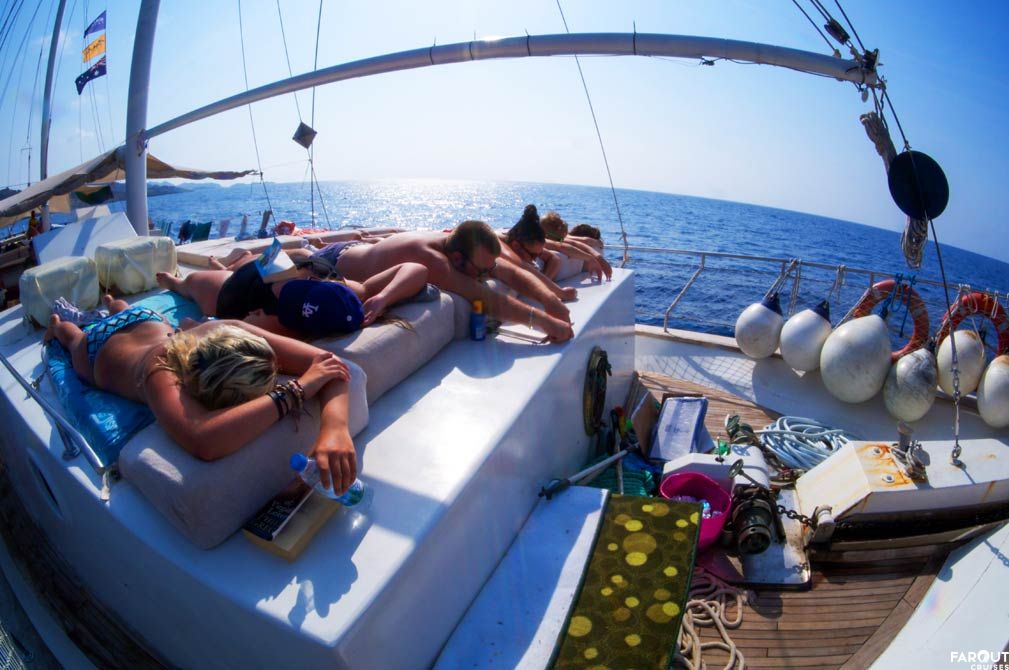 One of the best itineraries is the Fethiye Olympos option that offers so much variety. Fethiye is less than an hour east of Dalaman Airport which has flights direct from many regional airports from throughout Europe and the Middle East. Fethiye itself is an expanding city with plenty of good bars and restaurants before you set out on your journey. 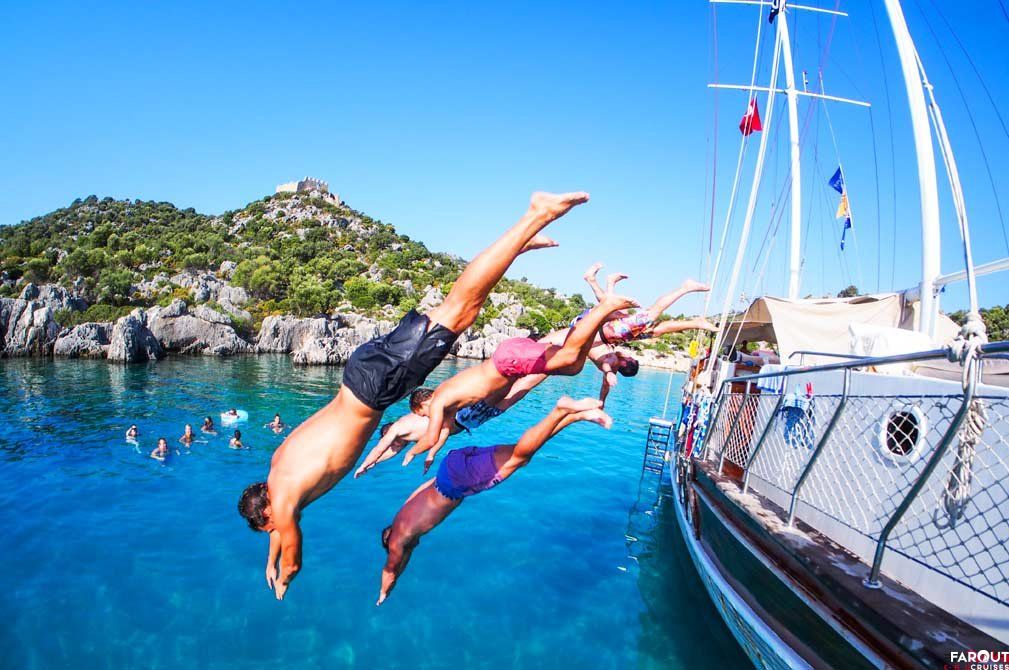 Setting out from Fethiye harbour, there is much to see immediately. Samanlik Bay for example is an ideal place to drop anchor for a swim and just a short distance east Butterfly Valley is a wonder; during the main weeks of summer there are many species of butterflies and moths in wonderful narural surroundings. 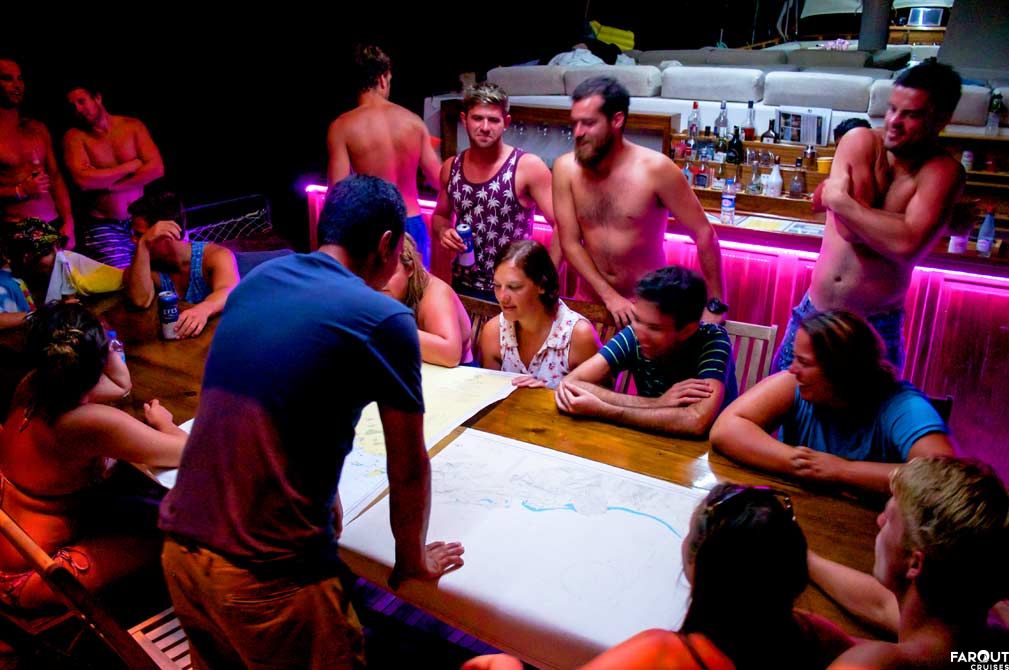 While this is very much Turkish waters the inhabited islands on the Turkish coast from the top of the Aegean to the far east of the Mediterranean are very much Greek. Greek islands are largely in the Aegean but there is a popular Greek island, Meıs, just a short distance from Kas that you will pass as you travel east towards Olympus. You will be made more than welcome if you want to stop for a while with your experienced captain raising the Greek flag as you enter the harbour. If you wamnt to go diving there are a number of opportunities in Kas to talk to dive companies and take your pick. 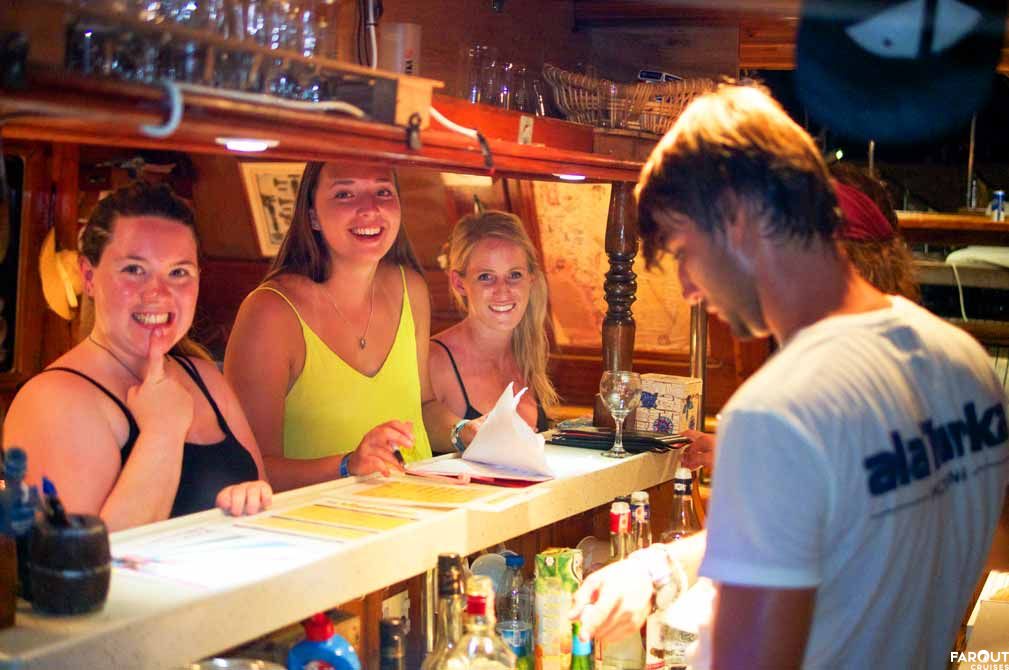 During your time on the blue water of the Turkish Riviera you will have the chance of seeing rock tombs, ancient ruins and the sunken city of Simena on Kekova Island, just east of Kas, which is wonderfully preserved just under the surface. You cannot anchor above it but you will see have the chance to view it in all its glory. It dates back to Lycian times before Christ but was destroyed by an earthquake in the 2nd Century AD. Although it was rebuilt by the Byzantines, settlements were finally abandoned under the threat of Arab incursions in the Middle Ages. 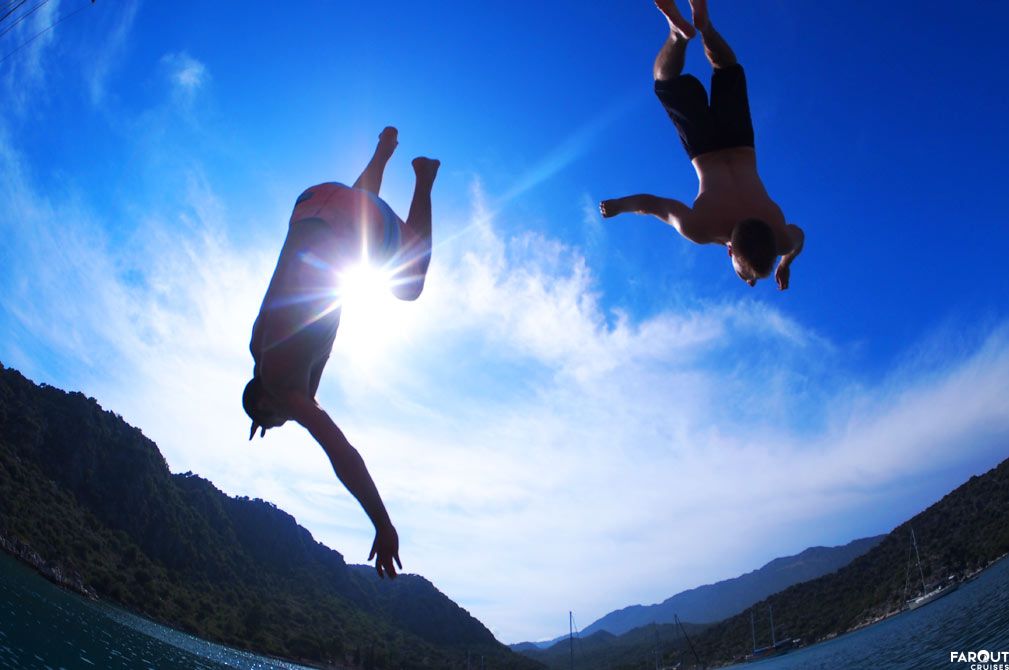 There is still much to see and do as you continue east and reach Olympus. This is a national park area, a lovely natural environment with plenty of historical and cultural attractions. If you are looking for historical and cultural holidays Turkey can claim to combine that with gulet cruising. In this immediate vicinity you will be able to see the ruins of Olympus, one of the most important cities in the Lycian Empire.  They are just south of the modern day town of Cirali and are believed to date back to 4th Century BC. İt was conquered by the Romans in 78 BC and Julius Caesar was thought to be in the army that took it. Centuries later it was an important settlement to Ventian and Genoese traders before it was abandoned around the 15th Century. 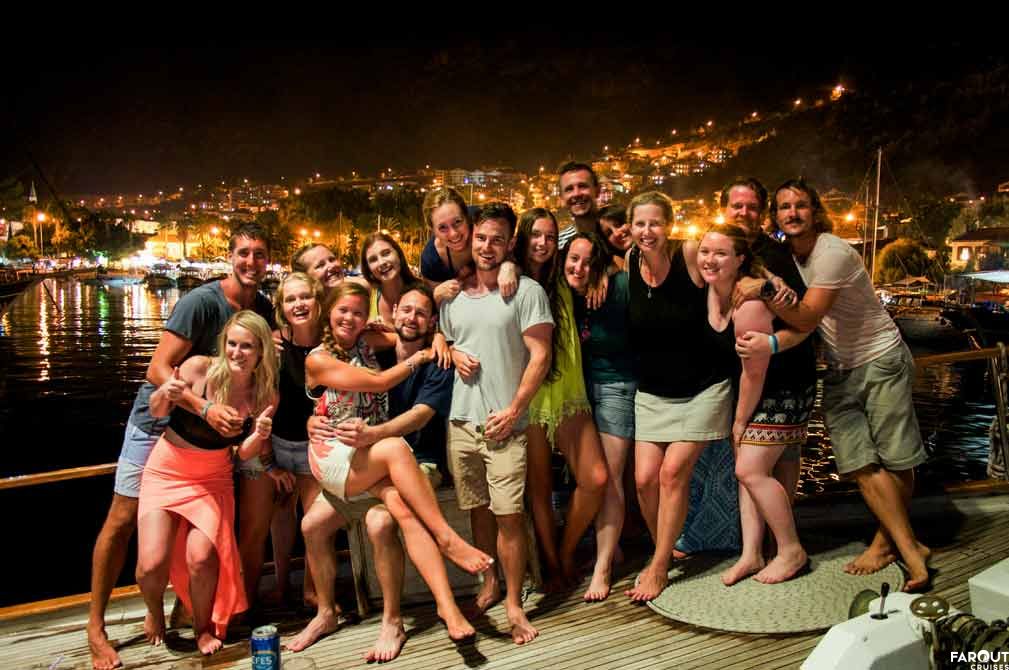 Fethiye to Olympus is just one of the sailing tours choices. Sailing Turkey waters through the months from April to October is a real treat. The climate is warm, hot in mid summer with warm nights, and the sea is clear and calm. Turkish sailing in the Eastern Mediterranean matches destinations much further afield. You should do more research if you are yet to be convinced; you will find plenty of people that describe the fantastic experience they had on the Turquoise Coast of Turkey; why not join them?

Everyone likes a sunshine holiday. When it comes to holidays Turkey has so much to offer.

The best way to arrange a sailing holiday along the Turquoise Coast of Turkey is to contact a company that has years of experience with gulet cruising and yacht charter along the Turkish Coast. The blue waters of the Turkish coastline, whether it is the Aegean Sea or the Mediterranean heading east along the Lycian Coast,offers warm and clear blue seas that invite you to swim.